The rise of Twitch 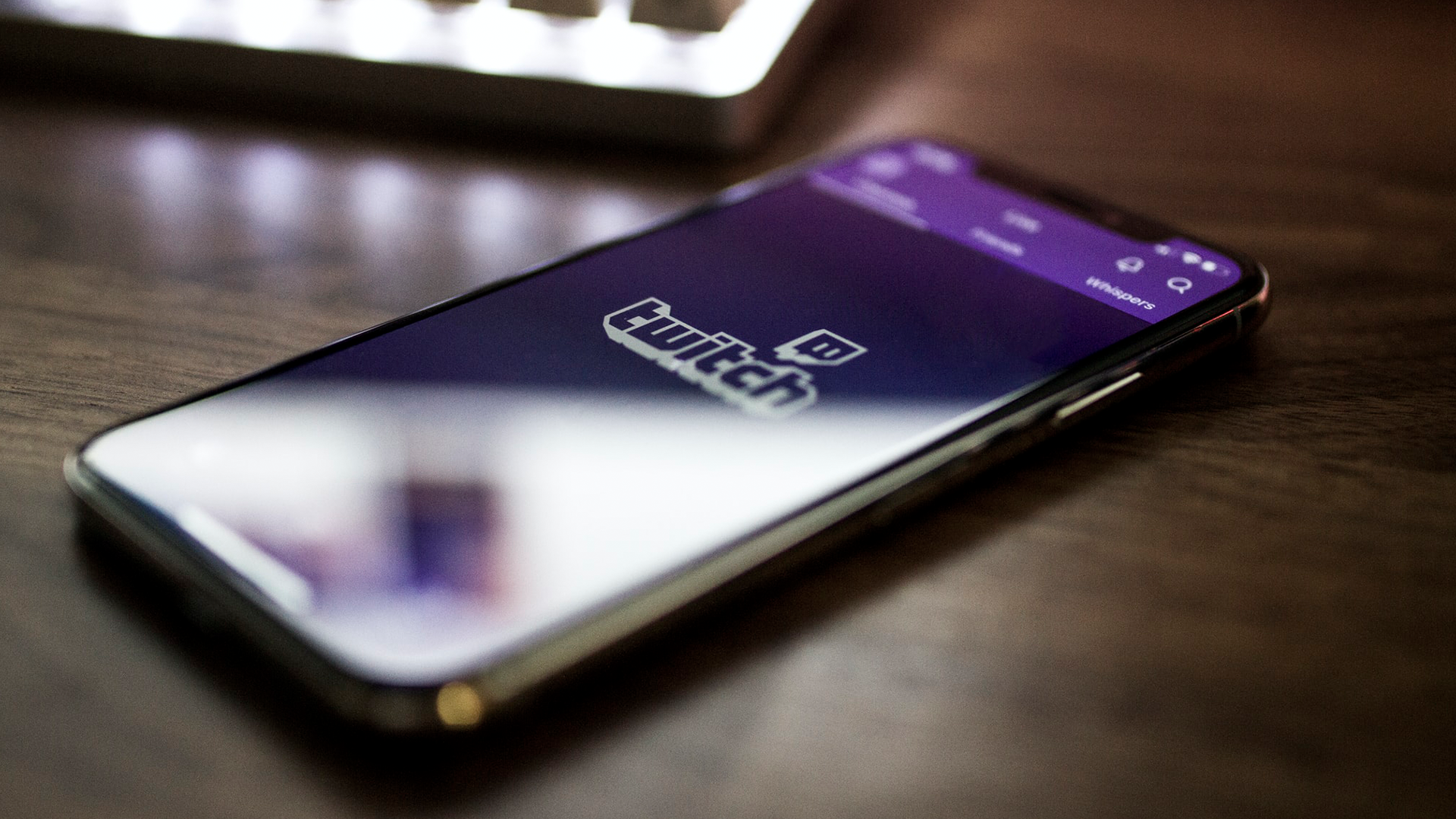 THE RISE OF TWITCH

Social networks are the tool that connects us, in real time, to everything that happens in the world. Whether in our immediate surroundings or thousands of miles away, where creators and followers create a symbiosis that feeds back to the second. This relationship, in some cases of dependence on the part of the follower and absolute pressure on the creator to increase engagement with the consumer, activates the most dizzying engine of change in recent decades.

In just a few years, we have seen how the speed of updating networks such as MySpace, Fotolog or Facebook was not enough, causing the forced birth of other much more immediate networks such as Twitter, Snapchat or Instagram. In a social society that has become accustomed to immediacy, falling behind is certain death and reinvention is the only way to move forward. Gone are originality or authenticity of content, it’s all about feeding the hungriest monster of all: the social media audience. The new profile of the network consumer has been affected by the reality of the pandemic, now looking for light content, quick consumption, evasion of a new reality and increasingly rejects the extremely careful aesthetics and an overly defined color palette. 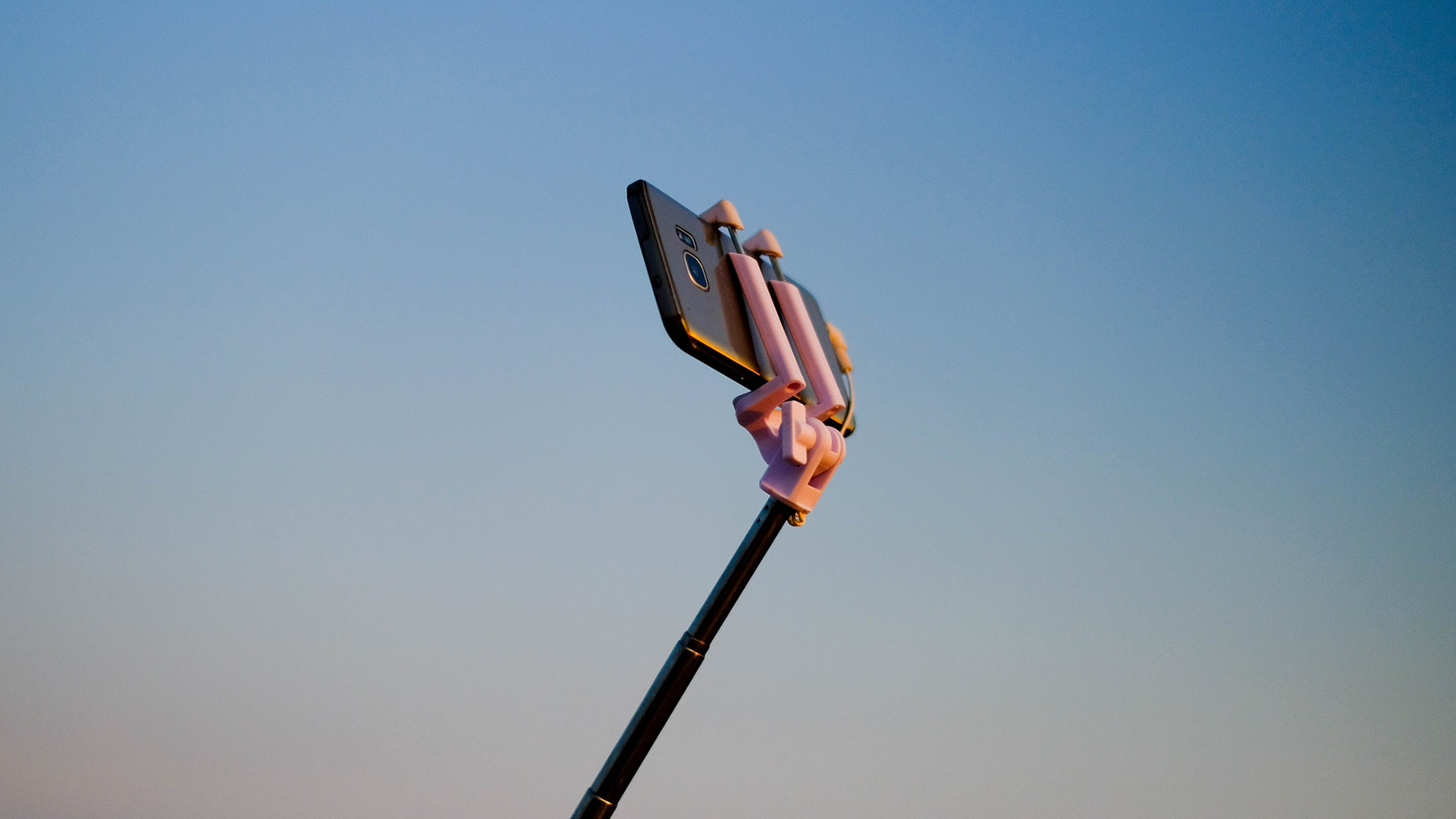 Streaming as an answer to today’s consumer need

That is why one of the paths of this evolution has been live broadcasting or streaming, in which there is no trick or cardboard, no filters or photoshop, a path that is aimed at becoming the future of social networks. Starting from Instagram live, the idea of going a step further arises and this is how Twitch begins to position itself as the most convenient alternative option to engage in a real-time conversation with followers with the comfort of a computer screen if desired, leaving behind the 60 minutes of Instagram live.

Twitch is the streaming platform that allows you to broadcast in real time what the twitcher is doing. Born in 2011 its main goal was the field of video games and therefore its audience, a gamer audience, which managed in 2013 to reach the figure of 43 million views per month. No wonder that seeing the traffic that the platform was getting, the giant Amazon Inc. decided to acquire it in 2014 for just under a billion dollars.

It is surprising that with the meteoric trajectory that Twitch had since its inception only resonated in the gamer world, but, after a series of implementations and alliances, it has proven to be big, strong and profitable enough to be the competition of another giant of the visualizations: YouTube.

The rise of this platform, which we can call a social network for its ability to connect people (twitcher and viewers), lies in the fact that more and more influencers are opting to make live broadcasts for their followers; either on a specific topic (announced on Instagram, which they still use until Twitch is fully established at the level of the former) or to answer the questions that their audience throws at them during the live broadcast. 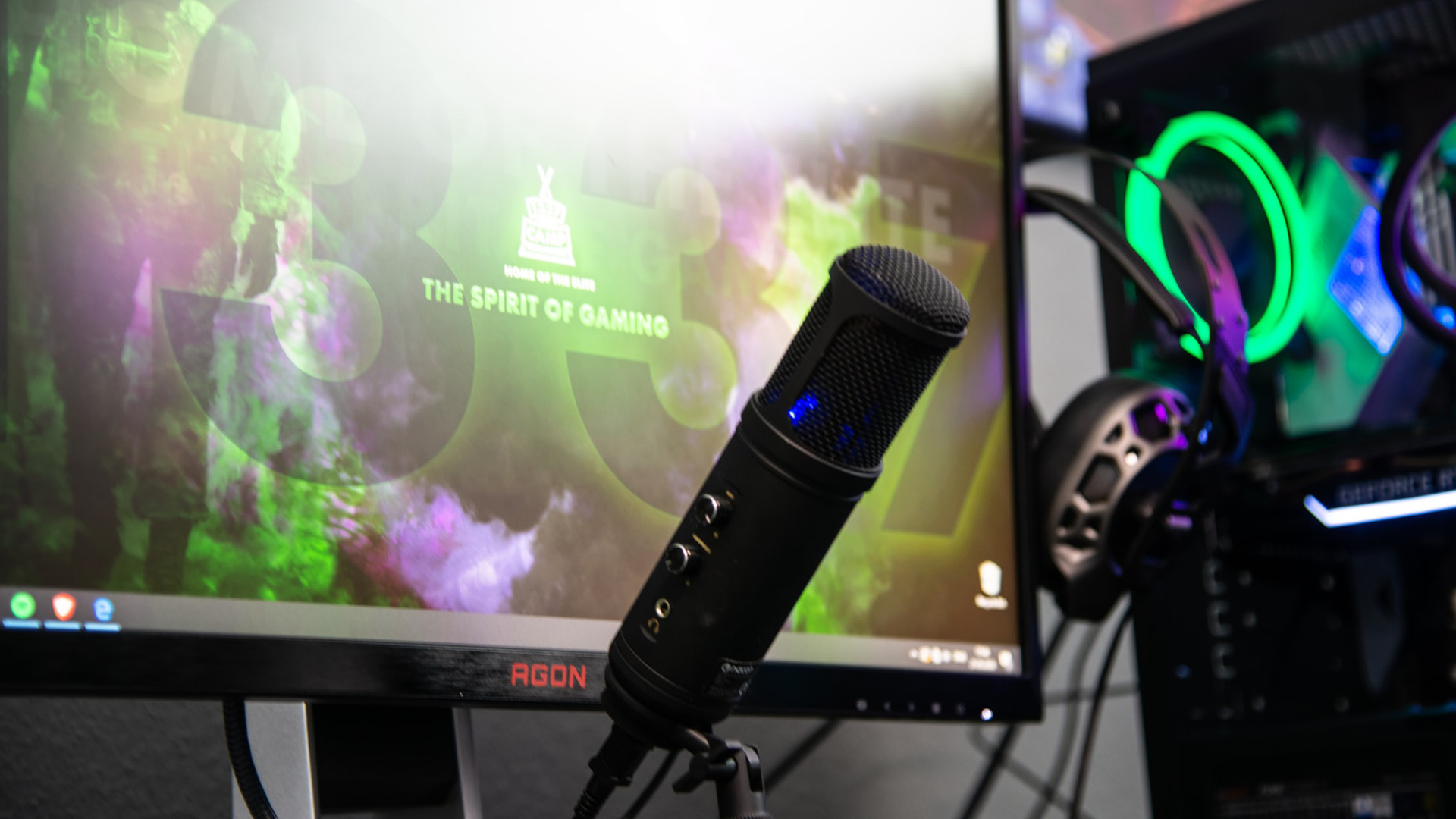 New opportunities for brands to connect with consumers

But not only influencers have realized the power of Twitch to reach large audiences. Brands have taken advantage of the immediacy and sense of community produced by live streaming to hold a sort of 2.0 event to promote collections or special launches. To do this, they use, like influencers, the social network Instagram to summon their audience to a special broadcast that allows them to access backstage, a concert or the opening of a store on the other side of the world. But it doesn’t end there, as many brands have been able to take advantage of Twitch’s existing audience and use it to their advantage, bringing their collections to video games and making the most famous streamers in the world, with audiences of infarction, summon their followers to see how they immerse themselves in this new world that combines fashion and gaming. Perhaps we will find ourselves with the new technological showcase that joins this advance of brand reinvention. At a time when personal relationships are physically distant, this possibility offers the option of attracting more people than would fit in any physical event and allow an almost imperceptible advertising use, wrapped in the veil of a collaboration that is no such thing if not one more element of a show broadcast live. A speech of honesty? A sense of belonging to the brand? An aspiration to be like that idol that attracts thousands of people just to see him speak? Check.Check. Check.

Therefore, we could say that the reality of immediacy and the feeling of community play a crucial role in the success of the new social networks, and that Twitch will establish itself in daily use as its predecessors have done. Through continuous reinvention, all industries have to adapt to the reality of a pandemic world in which not only is the ‘now’ the law, but life and interaction through a screen is more than ever the order of the day. 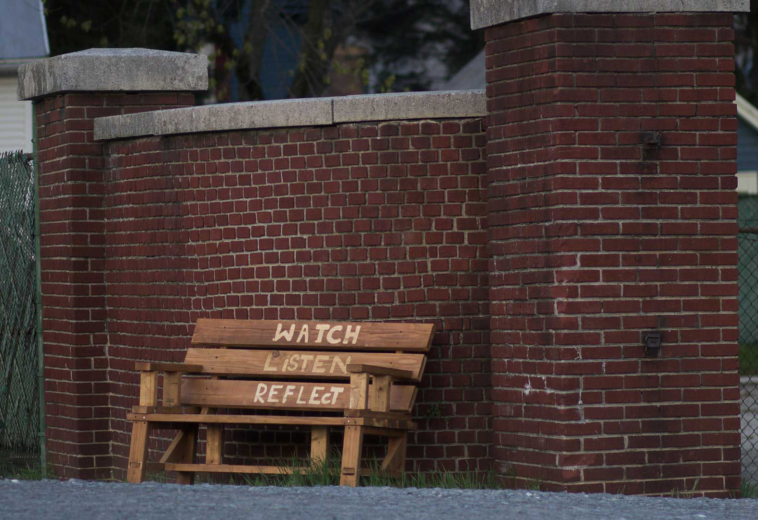 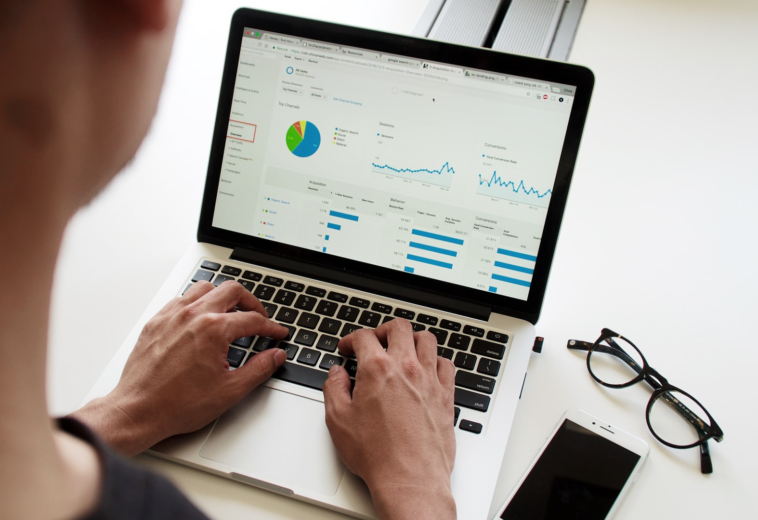 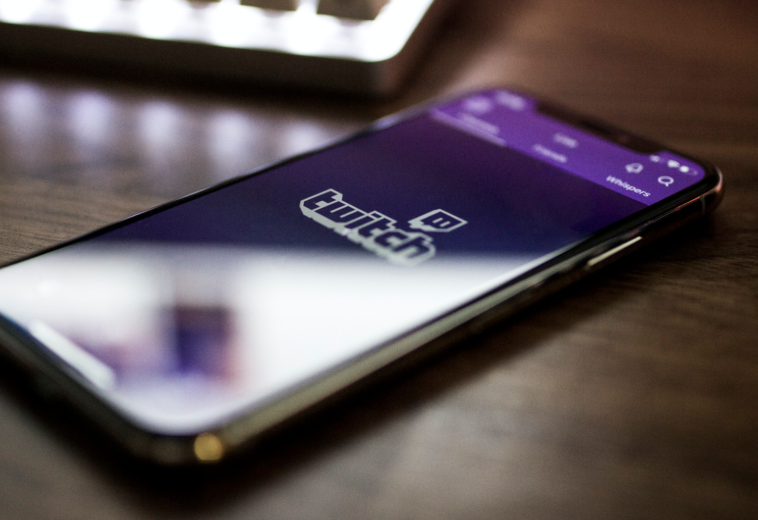